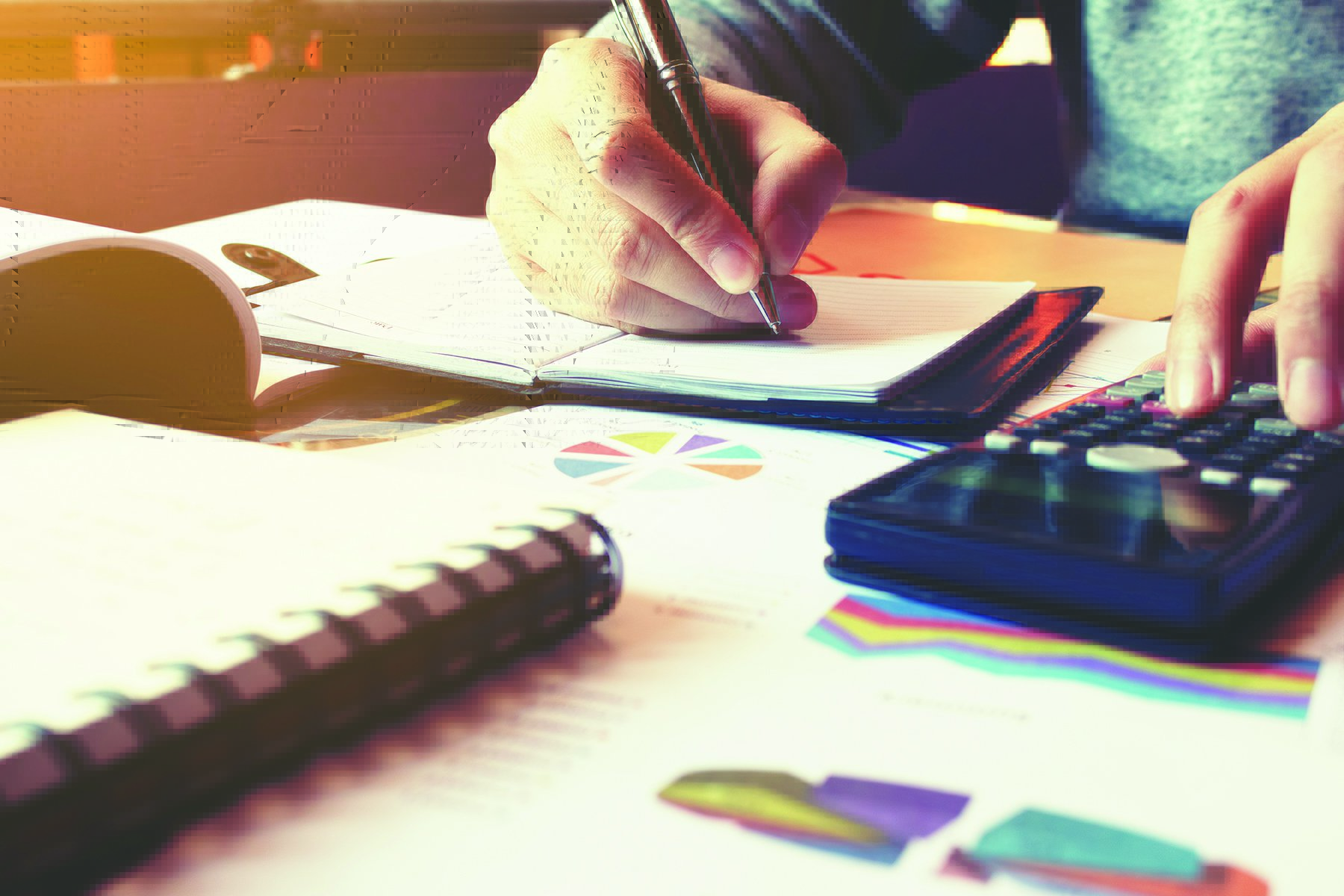 How and when to claim your Social Security benefits is unique to each person. It can have a domino effects on so many other things… You could trigger an avalanche of taxes. You could forfeit additional benefits that are rightfully yours. You could pay higher Medicare premiums. And ultimately, it could cost you tens of thousands of dollars.

4. How claiming your benefits impacts your income taxes.

In many ways, you have a great deal of control over your income taxes in retirement. If you’re not yet 70, you can determine when to draw Social Security. You can determine which investments you pull income from, and whether or not it generates a 1099 to be reported on your income taxes. You also can control how to invest money that isn’t in an IRA or retirement account tax shelter. You can often be very intentional with your taxes.

The key is understanding taxation and how your Social Security benefits can be impacted. You should be aware of what happens when you sell off an investment and receive capital gains. You may want to consider how Roth conversion planning could impact your taxes both now and later.

The largest expense that most people will face in their lifetime is income taxes. Tax planning is a critical element of Social Security election, and you need to get it right.

Social Security and tax planning is only one of the topics I cover in my college course, Thrive Financially in Retirement. The next class is on Thursdays. October 19 and 26 at Pellissippi State Community College. If you’re retired or getting close to retirement, this class is for you.

5. How your decision impacts your Medicare premiums.

Are you aware of the “hold harmless” provision in Medicare? If you collect Social Security benefits and have your Medicare premium deducted from those benefits – which is the way you want to do it – there is a “hold harmless” provision in the law that states your Medicare premium cannot increase more than your Social Security benefits.

That means that if you’re already drawing Social Security, you may not be affected as much by Medicare premium increases.

If you aren’t already on Medicare, the impact of what you’re going to pay down the line increased significantly. In 2017, protected beneficiaries saw an average Medicare Part B premium of $109 per month, while new enrollees paid $134 per month. Since your premium is the base of all future increases for the rest of your life, that’s a big deal. It doesn’t just save you money before you turn 70, it could potentially save you money for the rest of your life.

The only qualifier is that in order to be protected under the “hold harmless” provision, you have to have a modified adjusted gross income under a specified amount. For singles, that means having a modified adjusted gross income under $85,000. For a married couple, you have to be under $170,000. If you are over that, you do not qualify for the “hold harmless” provision.

2017 likely won’t be the only time this type of disproportionate increase happens, either. Since 1966, Medicare Part B premiums have risen, on average, 7,7 percent each year. Since 1975, Social Security cost-of-living adjustments have only averaged between 2.25 to 3 percent per year. In my opinion, I think Social Security COLA increases are going to be even lower in the future. Since the Great Recession of 2009, increases have been almost non-existent. Therefore, getting protected from Medicare premium increases can be a big deal.

6. Have you considered all of your potential benefits, including spousal and ex-spousal benefits?

An important consideration in choosing when to take Social Security benefits is how your decision could impact potential spousal and survivor benefits. As I’ve mentioned in earlier posts, the lower earning spouse is entitled to the greater of his or her own benefit or one-half of their spouse’s benefit. That can be important when looking to the future.

Let’s look at an example. John and his wife, Sarah, are two years apart in age. John has a high earnings history, while Sarah has primarily worked in the home. One-half of John’s Social Security benefit will be worth more than Sarah’s own benefits. She would therefore get a supplemental benefit to bring her total to one-half of John’s.

In order for Sarah to draw the spousal supplement, John must be drawing his benefit. What if he doesn’t want to draw early? Spousal benefits stop increasing after Sarah hits her full retirement age – there aren’t any further benefits to delaying. But if John decides to wait until he’s 70 to claim his benefits, Sarah will have to wait until then to claim her spousal benefits.

However, any month after Sarah reaches her full retirement age that she’s not drawing benefits, she’s throwing away money. Once she reaches her full retirement age, she should start drawing her own benefits – even though it is less than the spousal benefit. The spousal benefit won’t increase if she delays, so she should go ahead and draw hers. Then when John reaches 70 and draws his benefits, Sarah’s benefits will automatically increase to half of John’s full benefits.

And that’s just one example.

Looking back to John and Sarah, let’s assume that John does wait until 70 to claim his benefits while Sarah claims at 67. If John dies first, Sarah is eligible to step up to John’s full benefits. It doesn’t matter that she didn’t wait until 70 herself to begin claiming. Even if she had started drawing benefits at 62, she would still get John’s full benefits as long as he was over 70 when he started drawing Social Security.

This isn’t just applicable to married couples either. If you were married for over 10 years and then got a divorce, you are entitled to the same benefits you would be as if you were still married. You get the same 50 percent spousal benefit, and you get the same survivor benefits – as long as you don’t remarry. If you remarry, you attach to the new spouse.

The survivor benefit is often overlooked in this case. Even if you do not take advantage of spousal benefits as an ex-spouse, you may still be eligible to step up to your ex-spouse’s full benefits upon his or her death.

For more information on your benefits as an ex-spouse, visit my previous blog post.

7. The future of Social Security benefits.

As many of you may know, by current projections, Social Security is set to go bankrupt in 2034.

However, in my opinion, Social Security’s bankruptcy problems can be fixed fairly easily. It’s Medicare and prescription drugs that is the big issue, and that’s a subject best left for another day. Meanwhile, there is a plan called the Social Security 2100 Act, currently being reviewed by Congress, that would keep the Social Security system solvent over the next 75 years and beyond. Realistically, I don’t think that it has a high chance of passing. However, the more Congress pushes back and doesn’t deal with this, the harder it will be to do something about Social Security.

Be careful not to make choices out of fear. I don’t believe that Congress is going to completely take away our Social Security benefits. I do think there will be fundamental changes moving forward, especially if you are under age 55. It’s something that we all need to be aware of, but for now, we can only plan with the rules and benefits that are current law.

You may have questions. I want you to feel free to ask me any questions you may have – from drawing for a year or two, to widow benefits, to how Social Security age works. You can email me at askjim@broganfinancial.com. I answer every email personally. 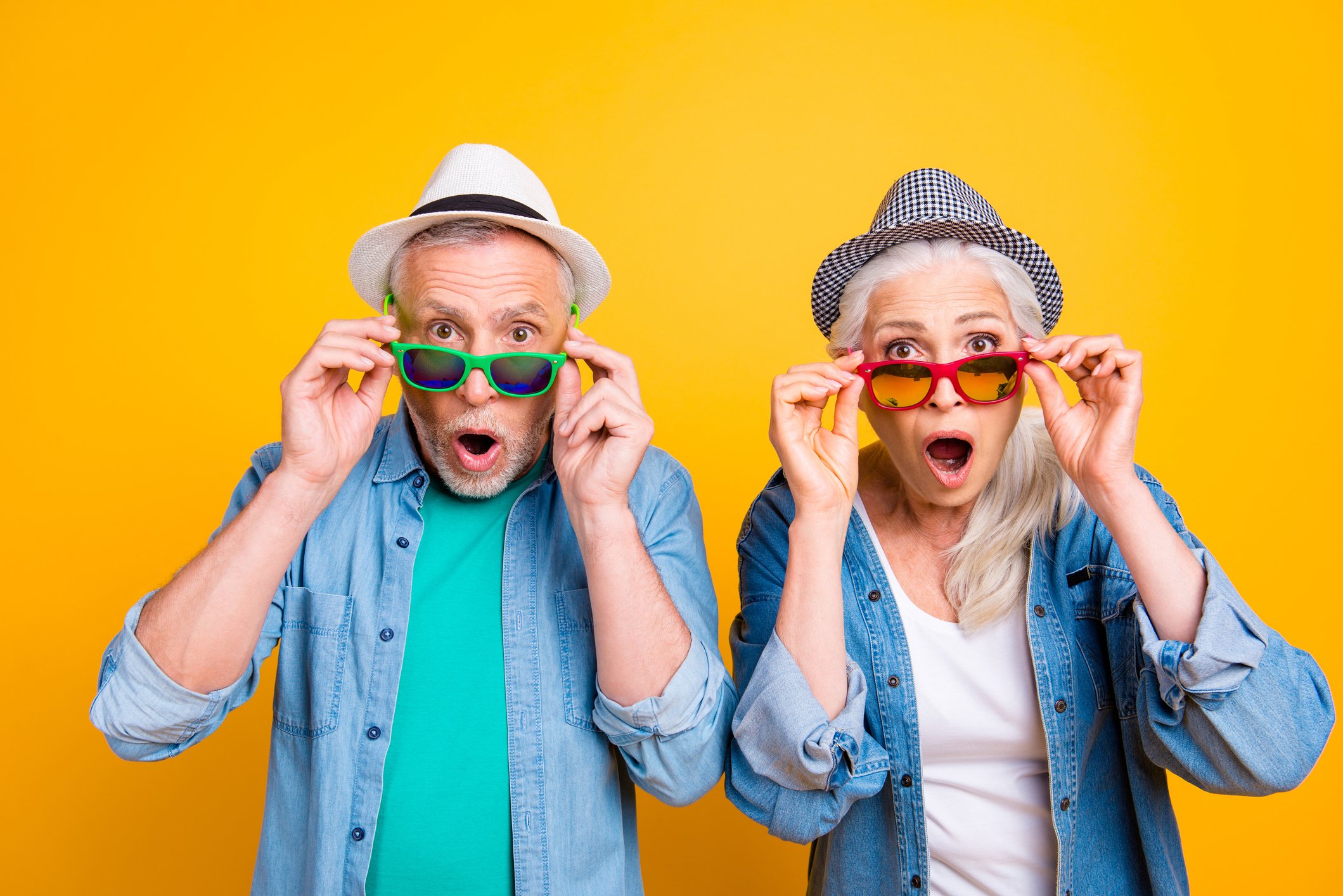 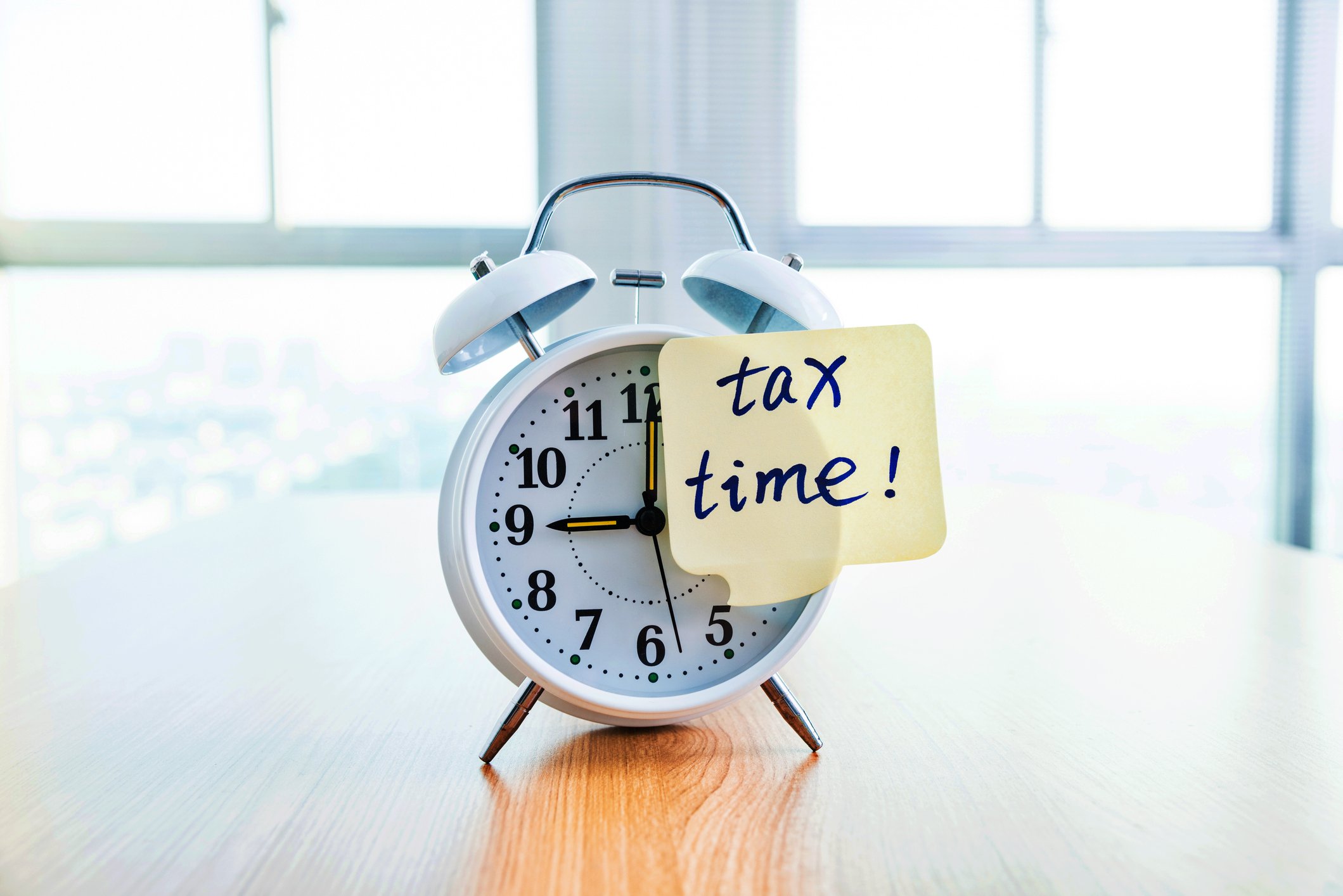