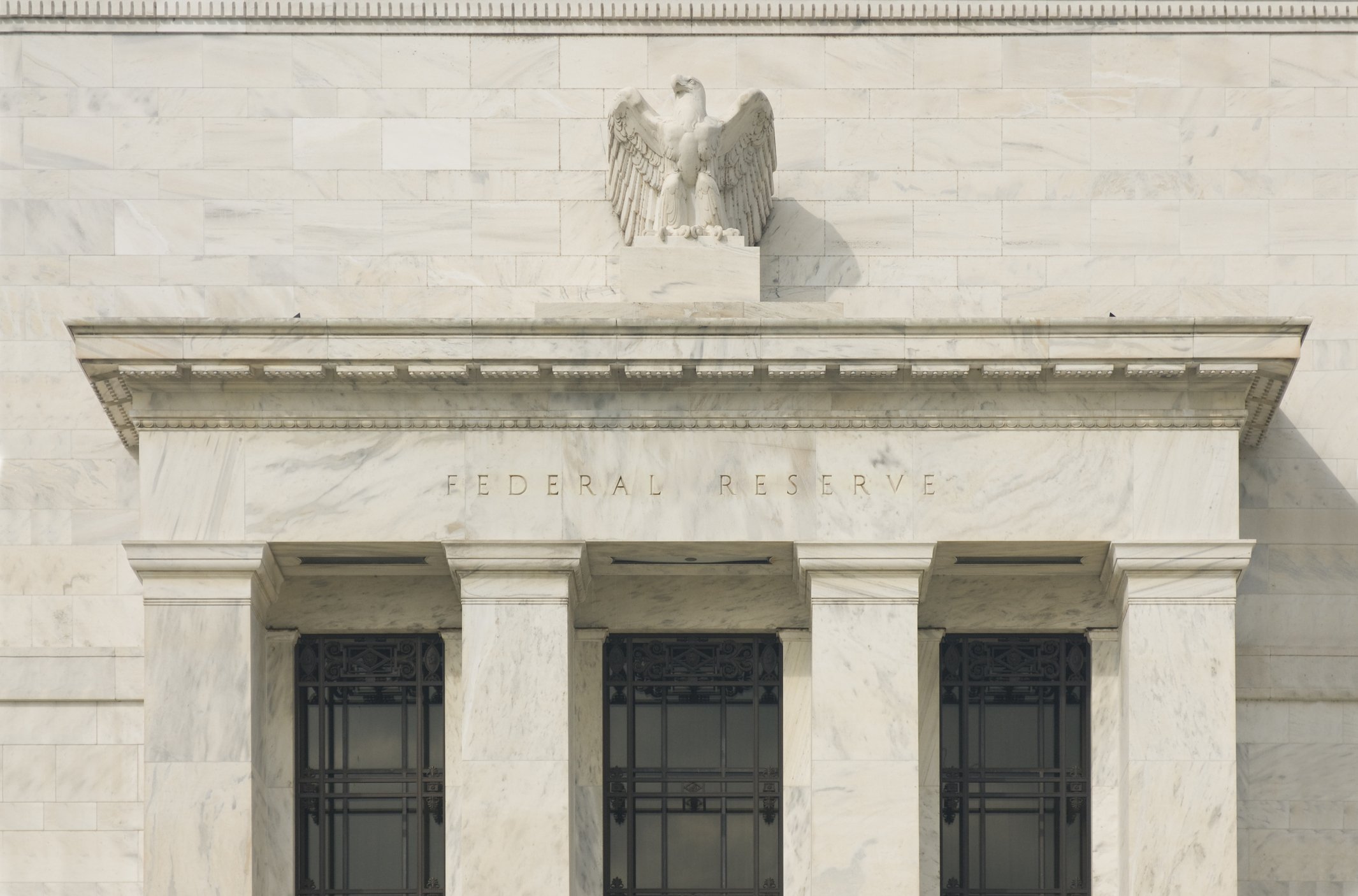 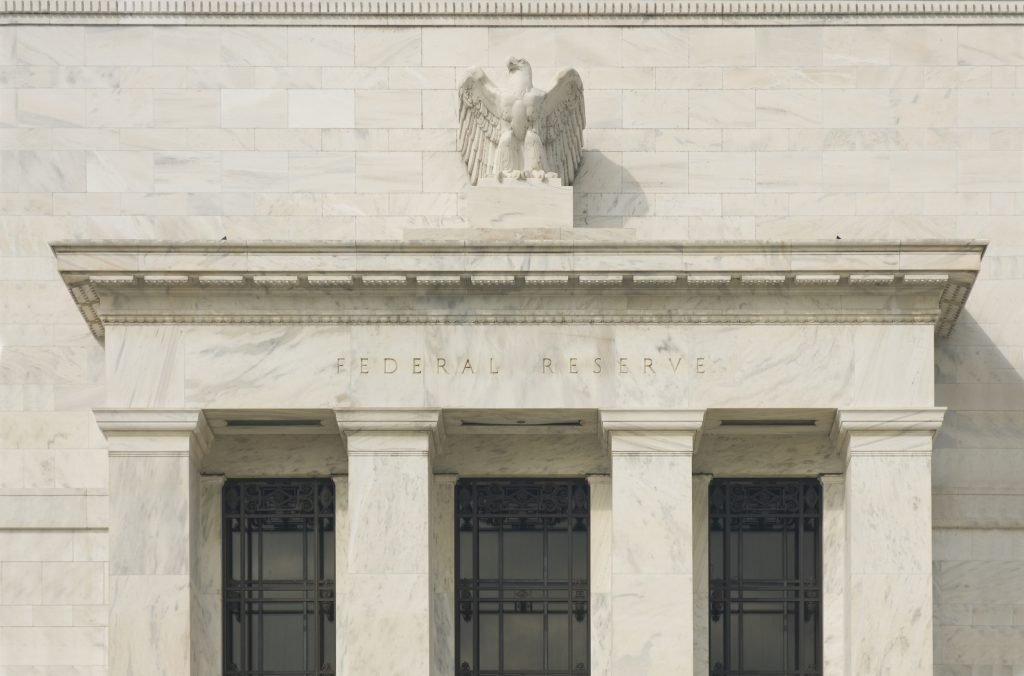 The Federal Reserve recently announced that their intention is to keep interest rates near zero through the end of 2023. This is extremely significant. Generally, the Federal Reserve does not give guidance that far in advance. In fact, what the Federal Reserve is saying about the economic recovery is that the summer months brought on a quicker recovery than most economists anticipated. However, the longer-term, the next year or two, they expect the recovery to be slower than originally though. In an effort to combat the effects of the coronavirus and to help buoy the US economy, there have been several actions by the Federal Reserve that have been unprecedented.

With the announcement, the Federal Reserve is trying provide guidance to the markets that they are going to keep interest rates very low. This is good for businesses, younger investors, people who want to borrow money for a house – any person or business that wants access to capital. Capital is cheap right now.

However, this becomes problematic for a retiree. The bond market is not paying much interest. Bond values and interest rates move in an opposite direction. There are only two things that can happen from here. One, Interest rates can stay at historic lows like they currently are. In which case, bonds are not paying much. Or, two, interest rates go up, and bonds will do even worse.

As investors, there are a few lessons we can learn from this current investment environment.

Many retirees have traditionally invested in the US bond market as a way to hedge risk and provide stability in their portfolio. Many retirees have invested in mutual funds that include those US bonds. Interest rates are likely to remain low for a while. So even though we are concerned about volatile stock markets, we know that, given time, the markets are the best way to get growth to beat inflation.

When we invest with at-risk investments in the stock market and other risk investments, we should be investing for the longer-term (at least 5-6 years out). Trying to time things for what is going to happen this fall or even next year is a gamble. You might be fortunate a couple of times, but no one has really been successful at timing market conditions over time. That doesn’t mean you can’t be strategic about opportunities when things happen.

If there is one thing that we’ve learned, especially over the last 6 months, it’s don’t bet against the Federal Reserve. The Federal Reserve has shown an extraordinary willingness to do whatever they can to help prop up the US economy.

This goes to show that you just can’t predict the short-term.

What is the best thing to do? Your financial plan needs to invest for short-term stability. When we draw income, we should do it from stable and protected holdings that are not invested in the stock market. And, the money we have invested at-risk needs to be for long-term needs and be more diversified than just US stocks and bonds. 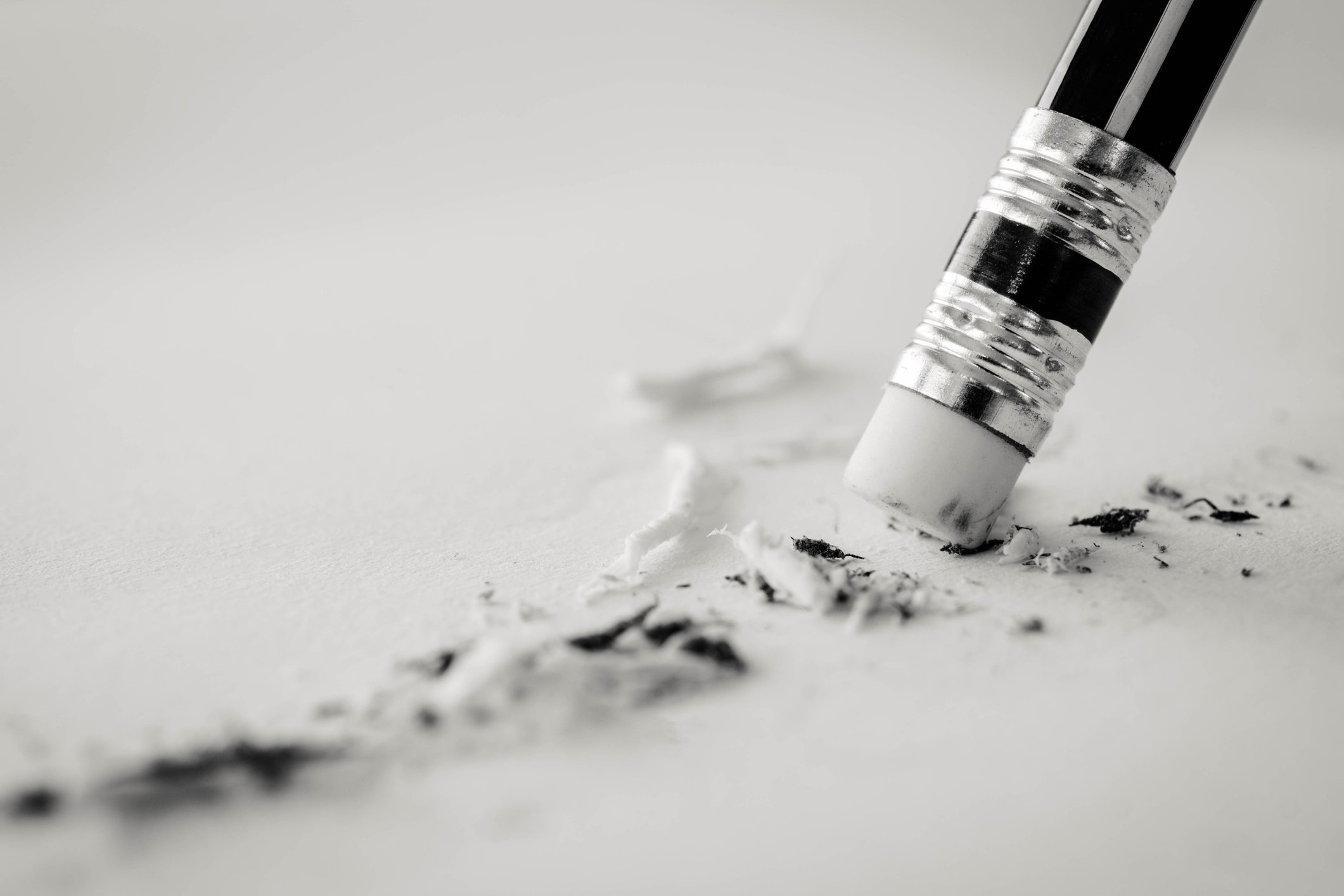 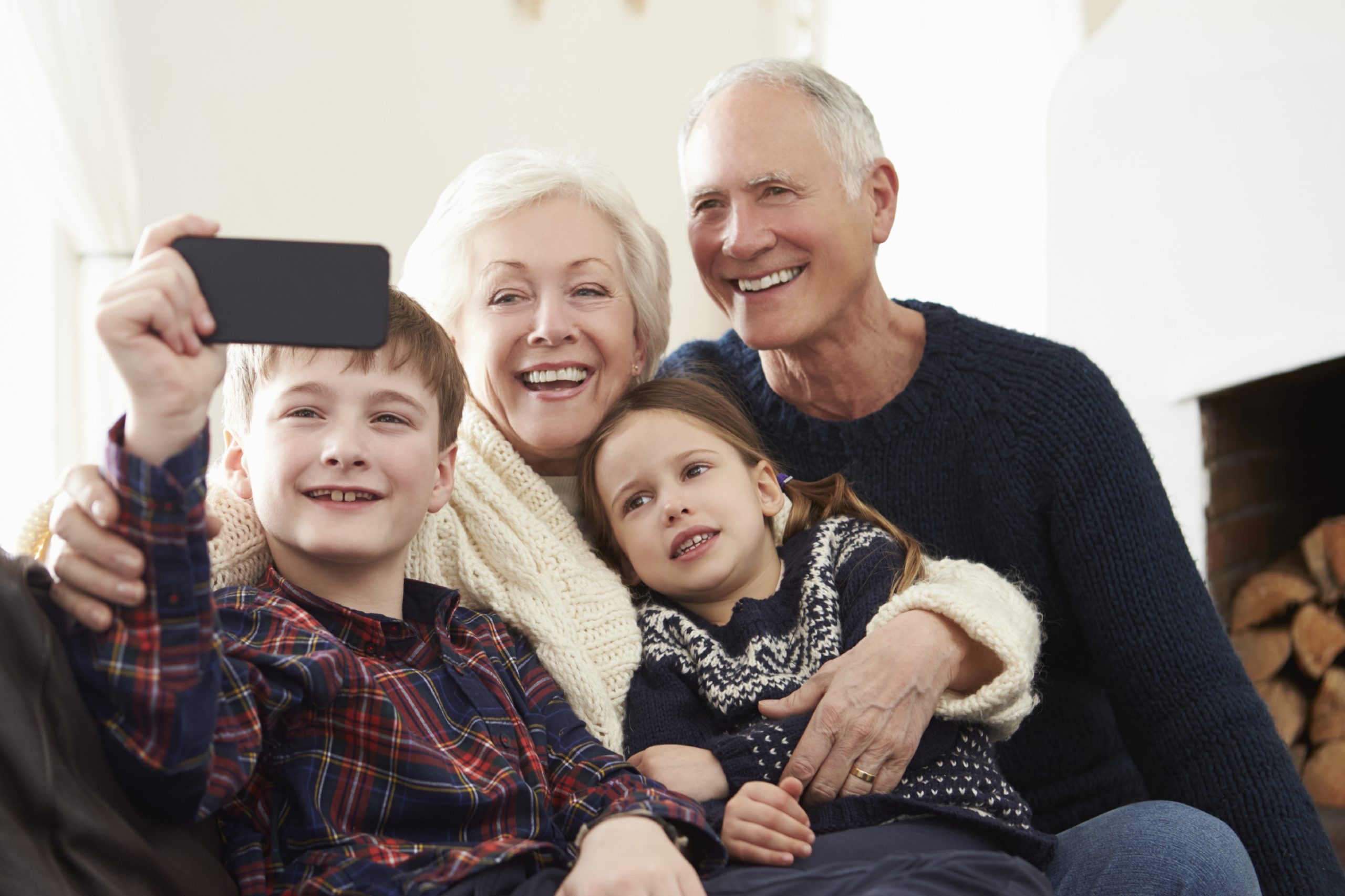 Why You Need an Estate Plan