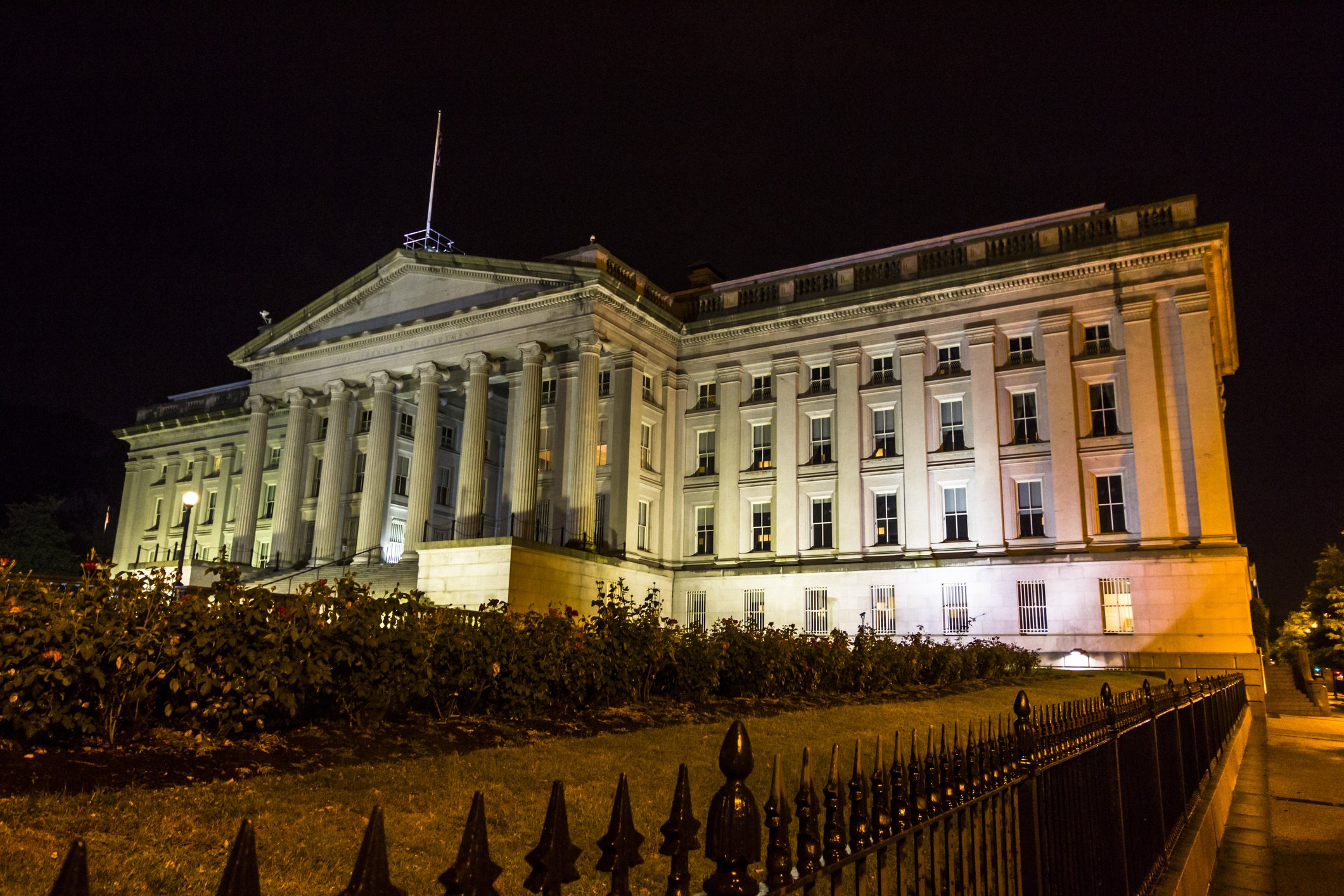 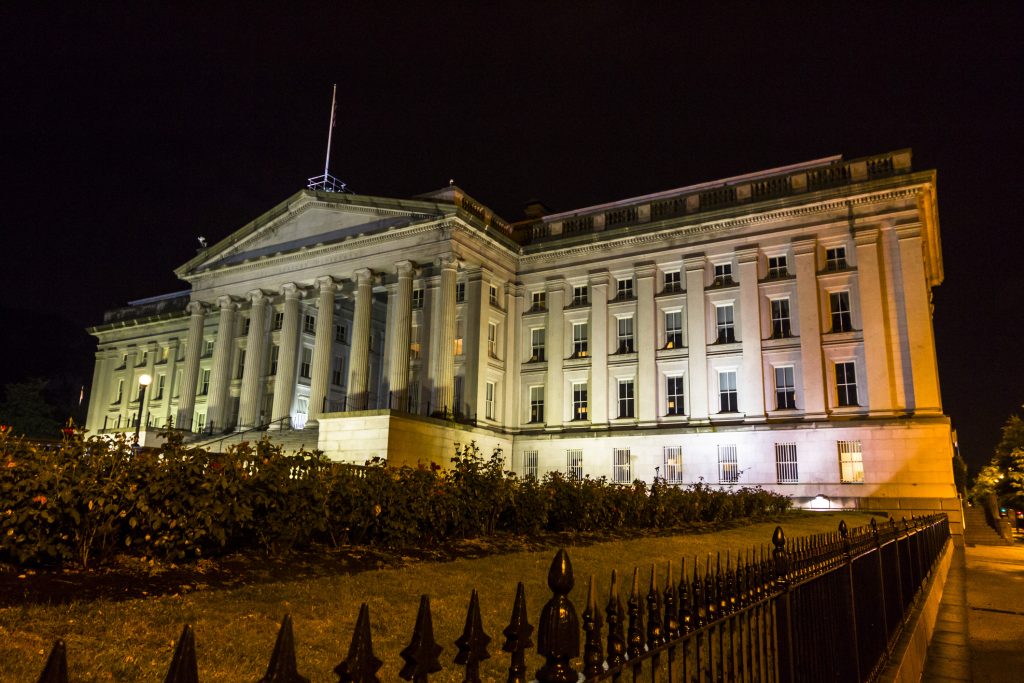 Our country’s first income tax goes back to the Civil War when Abraham Lincoln instituted an income tax to help pay for the Union’s efforts in the war. That tax was later repealed. Then, in 1894, Congress tried to institute a federal income tax. The tax was found to be unconstitutional due to Congress not considering the population of each individual state, as required by the Constitution. Then, in 1909, Congress passed the 16th Amendment, which allowed taxation of income regardless of the population in each state. The 16th amendment was ratified in 1913, and we’ve been paying income taxes ever since.

The tax system since 1913 has always been a marginal tax system. Consequently, not all of your income is taxed at the same rate. When you bump into a new tax bracket, only income over that amount is subject to the higher tax. If you are in a high tax bracket, for example, your first dollars of income are taxed in the lower brackets, and they graduate up from there. A good way to examine our tax history is to look at the highest tax brackets. Following is the history of our highest tax brackets since 1913.

A couple of things become apparent when examining history. One, when we see periods where income taxes have increased, we also see significant fiscal challenges in the United States. Whether it was a consequence of funding war or dealing with economic strife like the Great Depression, income taxes increased to help fund government programs. Two, when you see our highest tax brackets since 1986 and compare them with the rest of our history, they are extremely low today. I realize it doesn’t seem like we’re in a low tax environment; every time you turn around, you’re taxed, including sales tax, property tax, fuel tax, and more. But, in terms of Federal tax revenue, our current income tax system is low as compared to other times in history.

Correspondingly, let’s look at the history of our Federal debt from January 1919 through December 2020.1 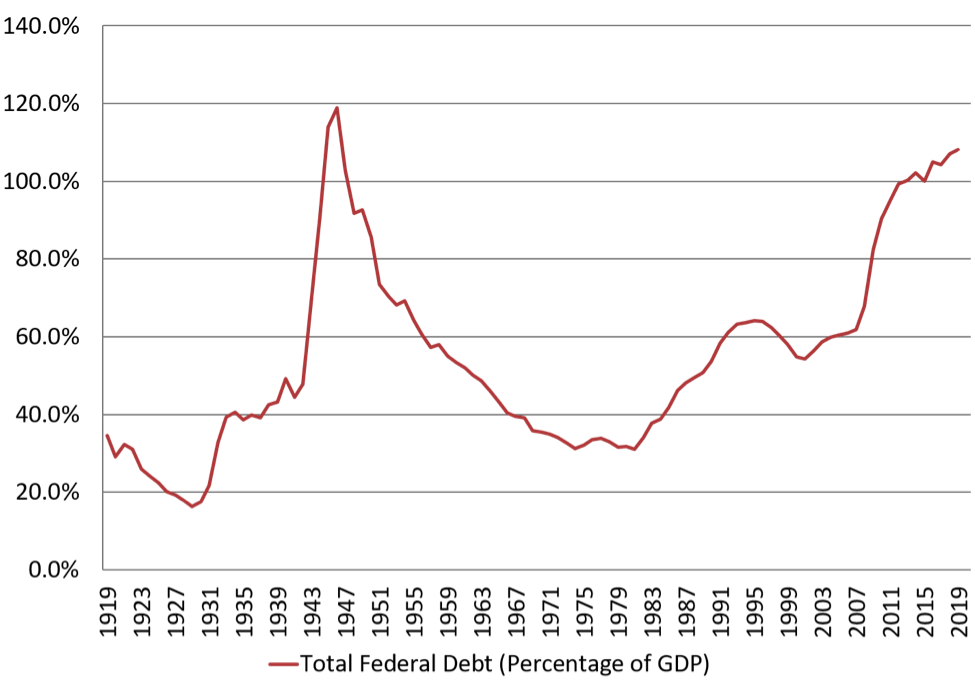 As you can see, the best way to compare our debt levels historically is to examine our debt in the context of the size of our economy. So, we measure debt as compared to GDP (Debt/Gross Domestic Product). As you can see, through 2019, our debt was as high as it has been in any period other than after WWII. At the end of 2020, Debt to GDP eclipsed the debt we saw after WWII. This is largely due to the stimulus from Congress to help fund the economy in the midst of COVID-19. But while the US Government saw significant budget surpluses following WWII, which helped bring the debt down, we expect more spending and deficits moving forward in 2021 and beyond.

In the past, when our Federal debt has ballooned, our tax rates have gone up. That has yet to happen to a significant degree in the past two economic crises: The Great Recession of 2007-2009 and the current COVID pandemic. As our deficits and accumulated debt continue to rise, we at Brogan Financial believe it’s likely that our income tax system will change in the coming years. And for those Americans that pay taxes, those tax rates are likely to increase.

At Brogan Financial, we include tax planning as part of an overall financial plan. While we are not CPAs and don’t prepare tax returns, we help clients plan by looking forward, and we help you be intentional about the taxes you pay in retirement. We then work with your CPA to ensure your success. 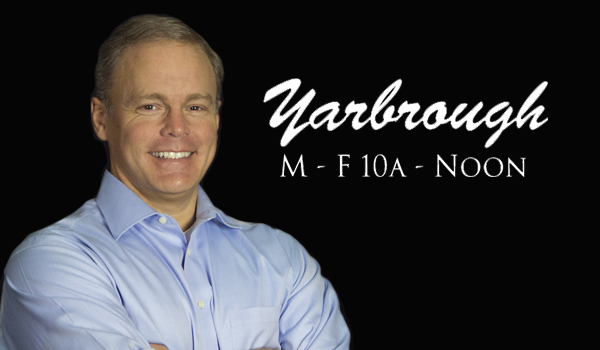 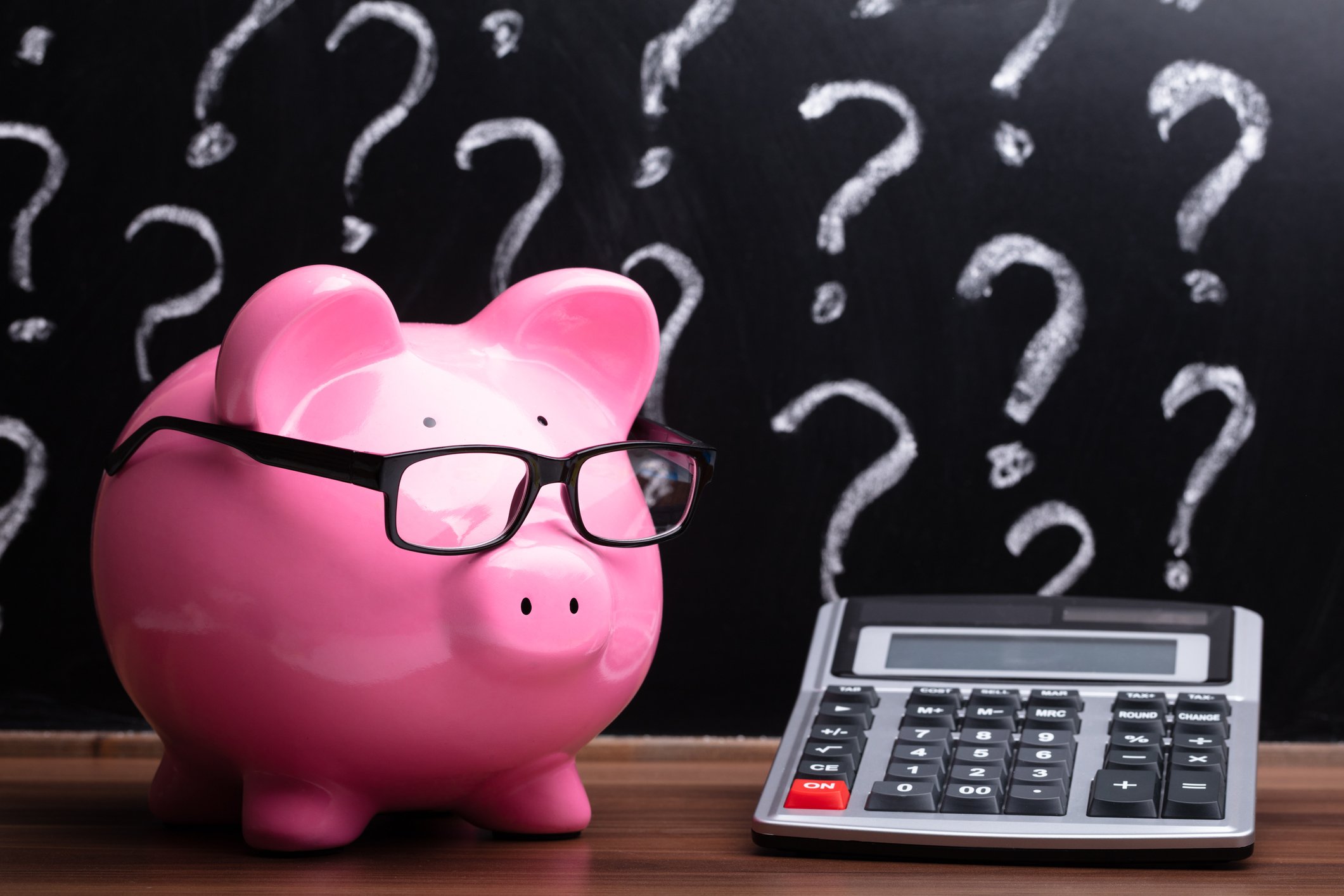 Where Could Interest and Tax Rates Be Headed? 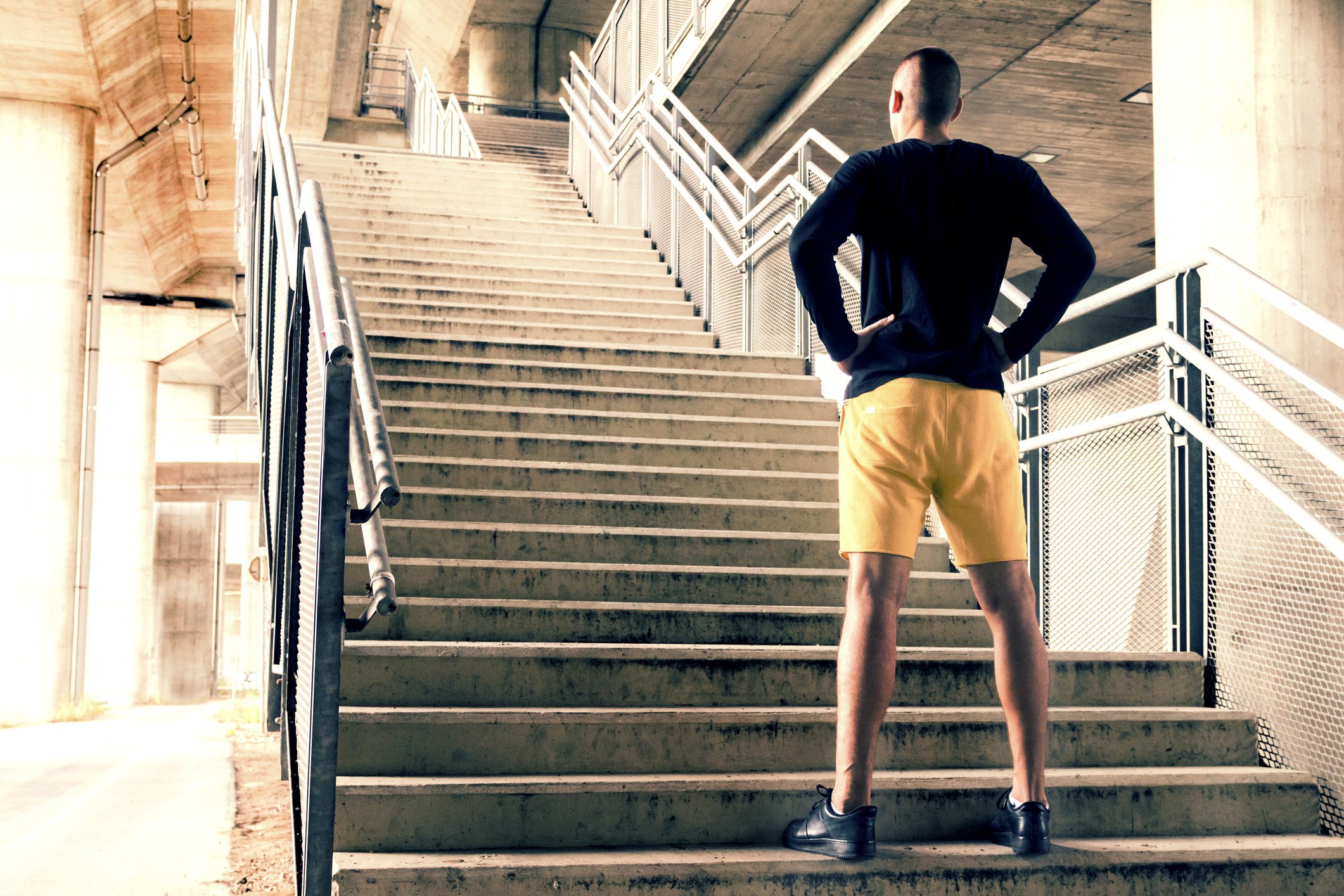 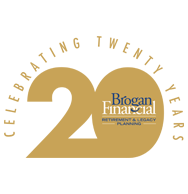