Will The Election Affect The Markets? 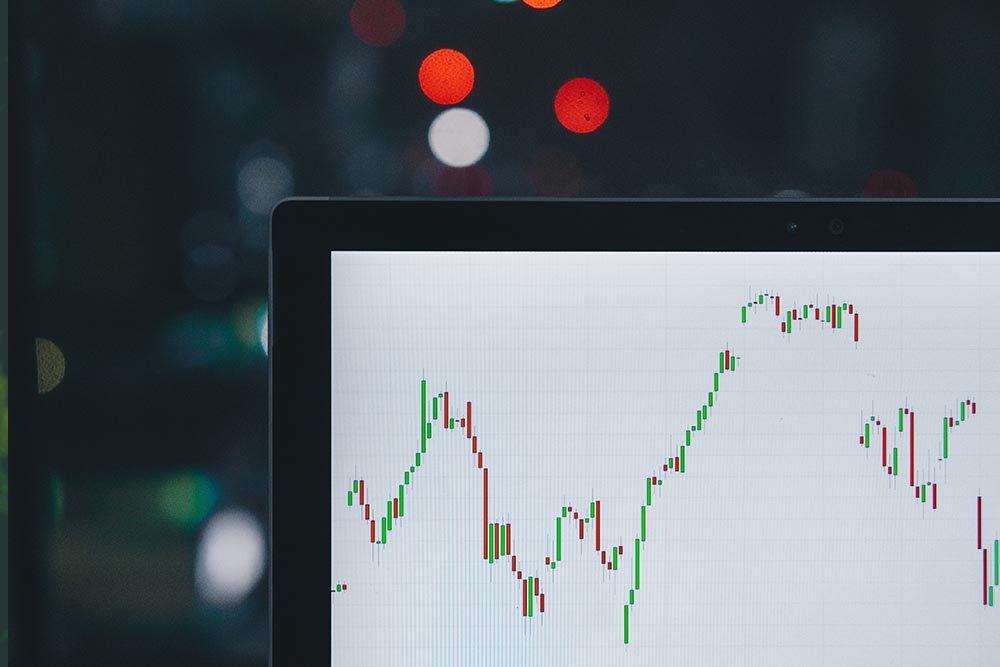 How might the upcoming midterm elections affect the stock market and our economy as a whole? The way that the markets are priced right now, it appears to anticipate that the Republicans will maintain the Senate and the Democrats will gain the House of Representatives. As we found out in the 2016 election, they are probably going to be surprising results, but right now, a divided-party government is being predicted as the most likely scenario.

So, if we do have a divided government between the House and the Senate, with a Republican president presiding, what could that mean for markets?

That scenario would likely be the least jarring to the markets, although it may mean, on some level, we see increased uncertainty into 2019 and more volatility. A divided government would typically get very little done legislatively, in my opinion. Instead, more would be done with executive policy-making, including executive orders and the like. We would have this gridlock where no real bills are passed. It’s hard to predict with any certainty, but that would probably be the least volatile outcome.

What could happen if the Democrats take control of both the House of Representatives and the Senate? There would likely be much more political instability in Washington DC with this outcome, especially if talk of investigations or impeachment cross the table. Because of that increased uncertainty, the short-term reaction for the stock market would probably be negative. However, that wouldn’t fundamentally change the profitability of U.S. companies. In the short term, Democrats taking control of both the House and the Senate could cause more volatility. In the longer term, it could move interest rates lower and cause more concerns about stagnation in the economy.

If the Republicans were to maintain the control of both the House and the Senate, there is the potential it could be better for the stock markets over the next couple years. That’s because under Republican control, we would likely continue to see decreased regulation, in addition to the tax cuts already implemented to spur economic growth.

But, here’s the bottom line for you and me… Should you be doing anything with your money?

No! If you have the right kind of financial plan, you’ve already planned for all this. Which political party gains control after the election shouldn’t really have any impact on you financially.

In a good financial plan, money you’re going to need over the next two, three, or even four years, is already secured. Market volatility won’t affect the income you need over that period of time because you’ve already protected your investments.

We don’t ever know when the markets going to go through a correction or when a bear market will start. Therefore, you never want to be living in the short-term on your volatile investments in retirement. With your longer-term monies, you can take more risk and be invested for long-term growth.

Historically, if you look at the relationship between market volatility and the politics of Washington DC, the data shows that there is just not a strong correlation between the two. Now, certainly the economic policy can make real changes in the markets. But, what party has the President versus what happens in Congress doesn’t always match what happens with the markets. Market volatility can be caused by many different factors outside of the political sphere. 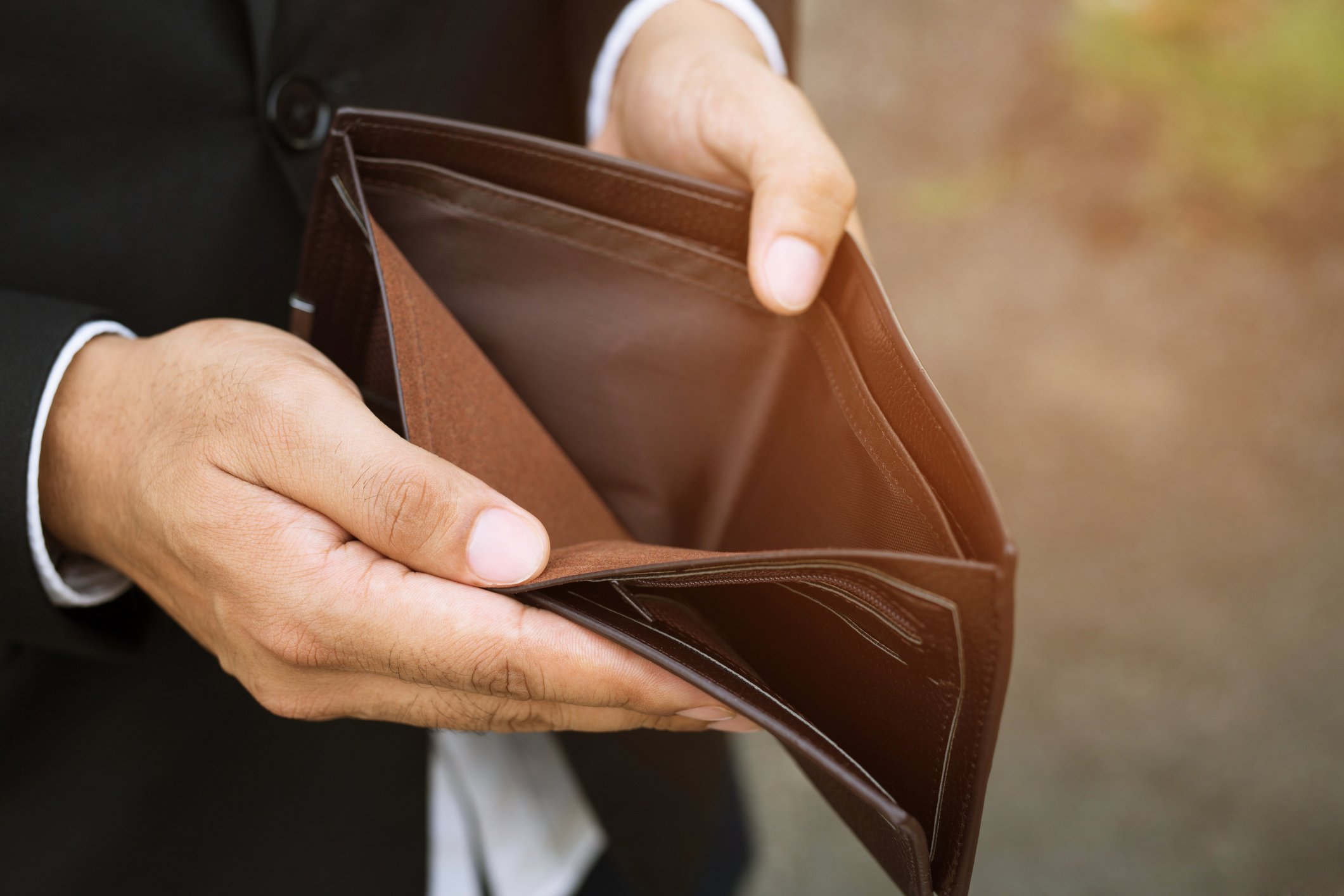 Some Social Security Beneficiaries are Being Underpaid 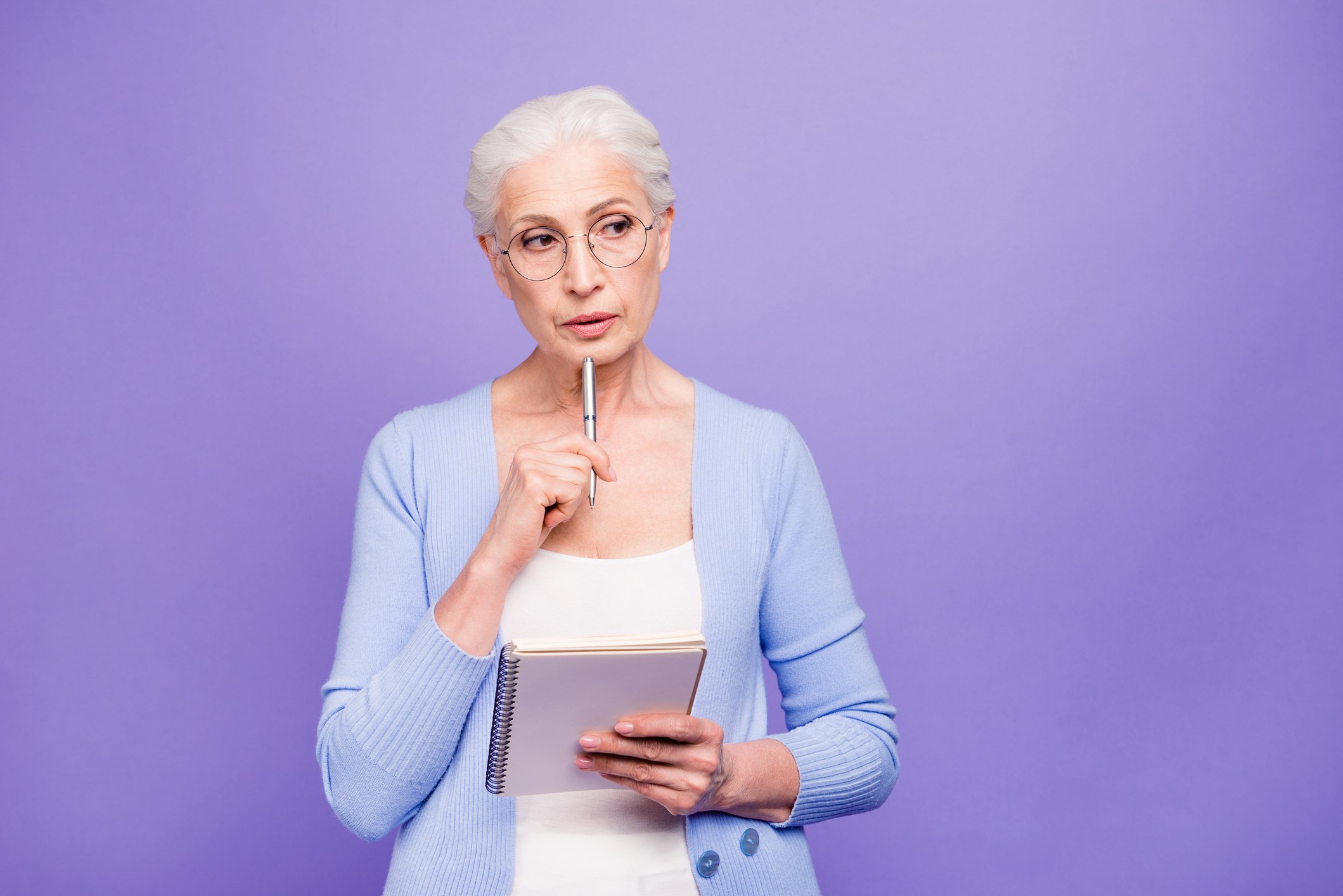 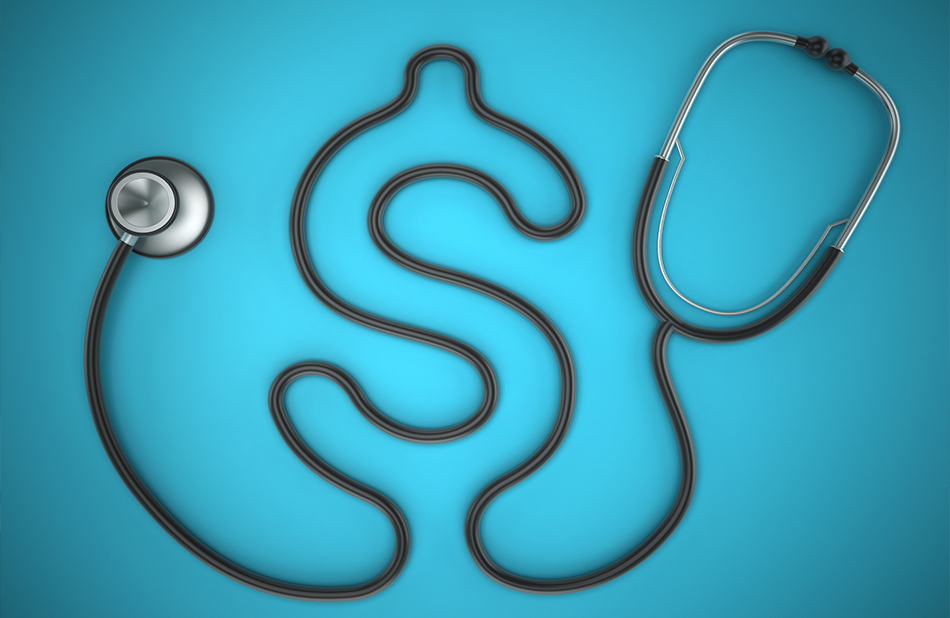 It may have been a while since we’ve seen you in person, but we want to let you know that our offices are now open for in-person appointments.

To make this a safe environment for both you and our team members, we are adhering to the state guidelines. That means we are limiting the number of people in the office at any one time, sanitizing meeting areas in between appointments and observing social distancing. And if you prefer not to meet in person, we are happy to conduct phone or video meetings as well.